The location and boundaries of said zoning districts are shown on the map designated “Official Zoning Map of the Village of Sodus Point,” adopted and certified by the Village Clerk. Said map together with everything shown thereon and all amendments thereto is hereby adopted and is declared to be an appurtenant part of this chapter.1 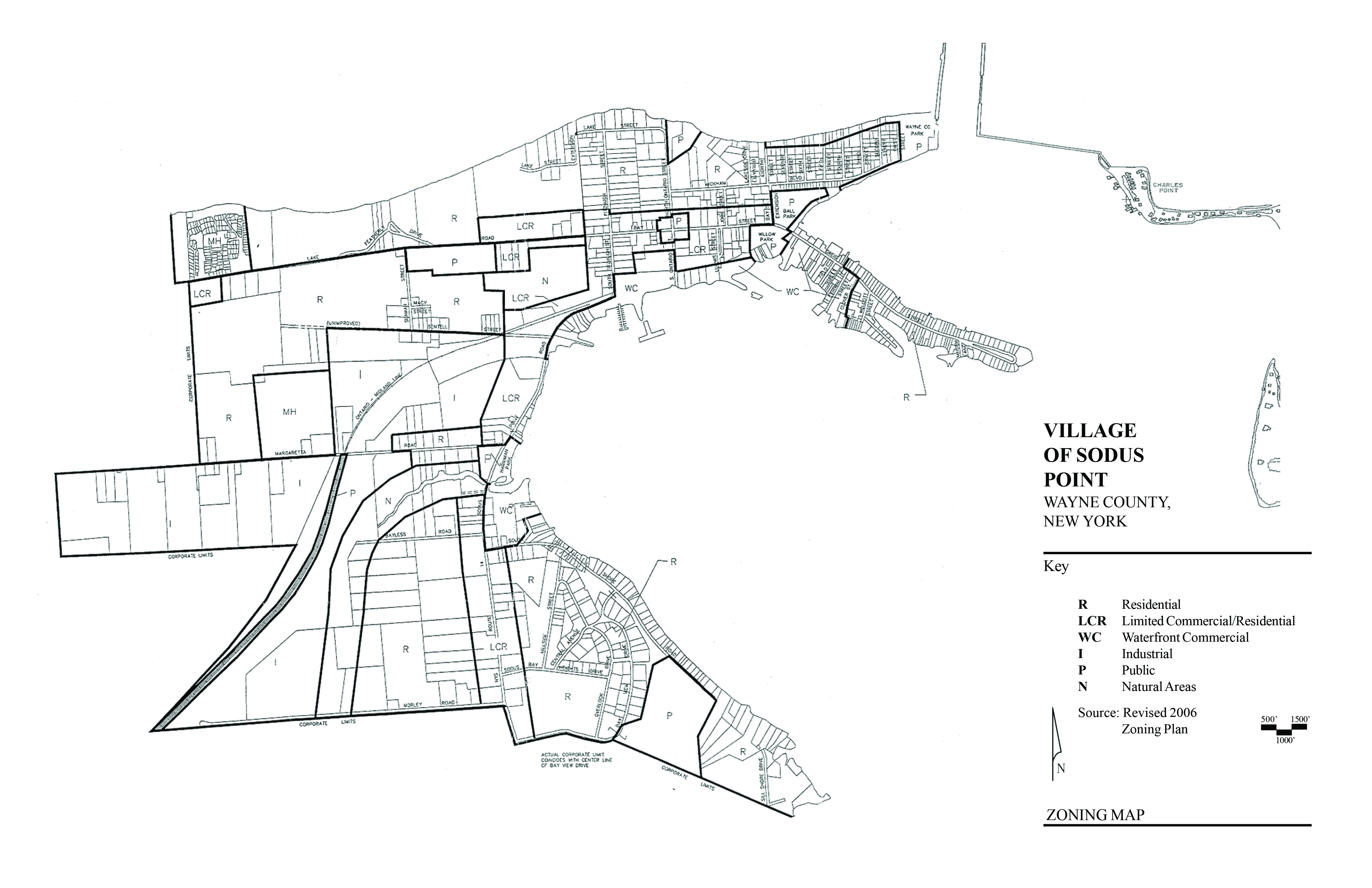 Brush and leaf Collection may be required past the final scheduled date as determined by department head, however all collection ends on Friday, November 29. Christmas tree collection upon request.