We have updated the look of the e-blast and beginning April 6th will publish every Monday while we have the threat of high water.

The March forecast of lake levels from USACE reduces the level that was forecast in the February report. Hopefully this plays out as it increases our chances of not flooding this summer. The spring rains are beginning so we will see the water levels rise, we just have to hope that the average or dryer than average conditions continue. Expect a rise of 4 inches by April 6th, still under 247’.

The survey work for flood preparation continues at least through this week. 20,000 sand bags were delivered to the north municipal lot in preparation. If you want some for your property, feel free to help yourself. Once the survey work is complete, we will finalize our plans and review them with Emergency Management. Our next meeting is March 18th. Once the plan is finalized we will share it via this newsletter. Around the village several break walls are being raised and a few homes as well.

The Sheen Housing program has just begun to look at second homes. In order to get money you MUST have some home damage. If you have home damage you will likely see some money to repair your home and potentially your break wall if that is an issue. If you have your application in, pull out your materials so you are prepared for your inspection.

We are taking advantage of the nice weather to get a jump on some of the spring tasks. The road shoulders are all being groomed to repair any plow damage. The ice skating rink is being packed away until next winter, the roads will be swept next. The plows will remain on the big trucks for a few more weeks in the event we have a big spring snow.

The storm water REDI project continues to move forward. The permitting process is now underway. After those comments are received from the many agencies and changes are made to the plans, another public meeting will be scheduled. Likely sometime later in April or early May. The locations of some of the pump stations have been modified to reduce the costs of electrical changes and make the system more efficient. The grade of the roads has also been modified to facilitate better flow of water to storm drains.

The beach dune project has planned some early actions which we hope will happen in April. The permitting to bring in 1200 tons of sand to fill the low spots along the beach is underway. Once complete, snow fencing will be added to try to keep the sand in place as well as capture blowing sand. The goal is to have a consistent elevation of about 252 along the lake shore this summer.

Both the White Birch project and the Lakestones projects are on hold. Both came in well above budget which was caused in part by rock prices and more significantly a faulty design by the state engineers to create the original budget. Apparently this is happening in other municipalities as well. We have reached out to the REDI Commission for help.

We are having what we expect to be our final budget workshop on Monday, March 16th at 4:30 in the village hall. We have some work remaining on the general budget. Both the water and sewer budgets are in good shape.

Permits are now in hand for both the Featherly Drive and Wickham Blvd revetment projects. Unfortunately, the projects remain over budget, even with some design changes. We are working to resolve the budget differences in the next few days or put the projects out for a rebid. We’d like to get Wickham Blvd repairs in place before summer.

If you have any questions or suggestions, please do not hesitate to reach out. 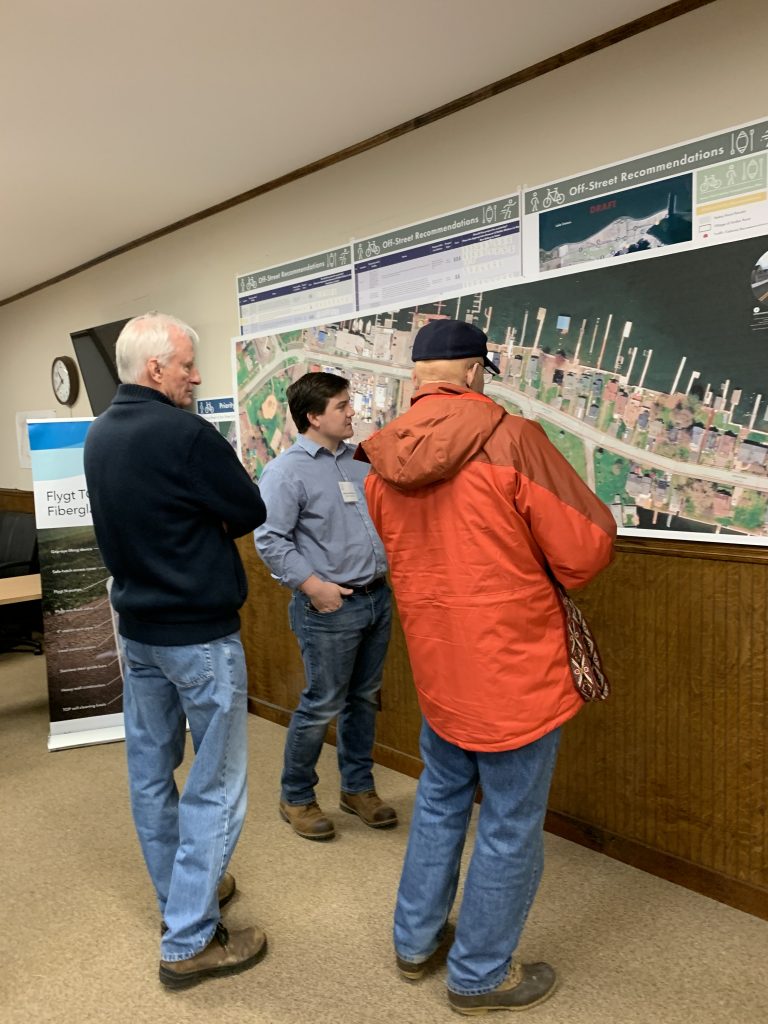 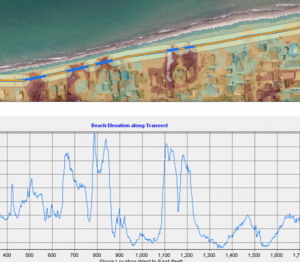 Dune and Beach Restoration Along the Numbered Streets will be starting this year. Click here to read more..https://arcg.is/10O0zS1

The village offices remain closed to the public. Essential work continues in the highway, water and wastewater departments. We are also continuing with our high water preparations, REDI projects and other essential tasks to keep the village moving forward. The building department is open and permits and inspections are still required. Water and sewer bills... 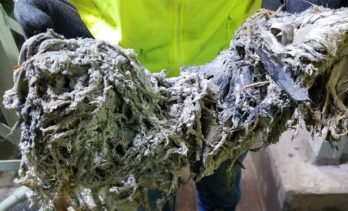 Right now we’ve all seen the lines at grocery stores. Fears over the new coronavirus has resulted in a shopping frenzy and caused a temporary toilet paper shortage. Now that shortage has caused a ripple effect — going all the way to Village sewer...

The Sodus Point Zoning Board of Appeals will hold a public hearing on Monday, March 23rd, 2020 at 7:00 P.M.  on ZOOM for the following applications: 1. Area Variance, Cory Smith, 8547 Greig Street, Sodus Point to move an existing shed from its current footprint 15’ south to a new location 1.3’ from east property line where 5’ is required and 4’ from...

Are you starting a construction job in the Village?

That’s great but before you start, contact the code enforcement office. Call Kevin at 315-310-0534

This may be required

Planning & Zoning
If you are making a repair, with exception to a dock, fence, or seawall you will most likely not need Zoning and Planning board approval but will need a permit.
Putting up a Fence?
All fences require a permit and need Planning Board approval. Refer to Chapter 121, Chapter 190 22(G.) and Residential properties in WC / LCR / I districts 190-19.
Roof Repair / Tear Down
If you are making a repair, or tearing down a roof a permit is required.

The Village is in an Archeological Sensitive area.